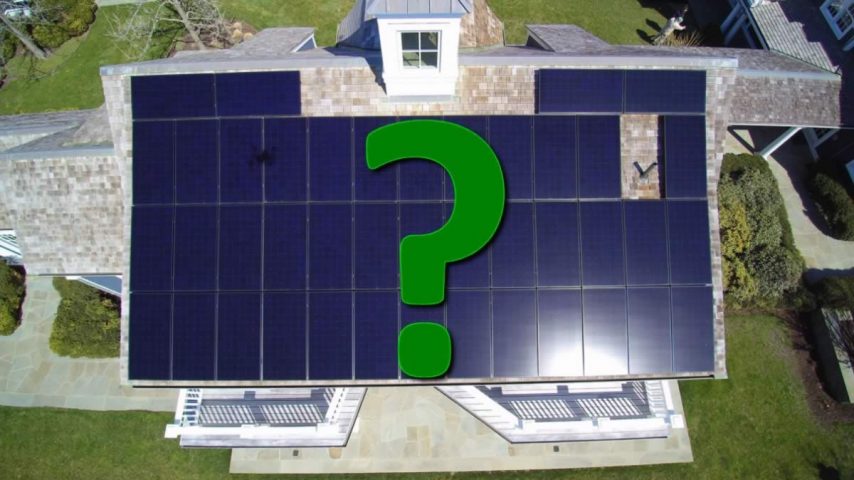 T hey’re at it again. If you are sitting on the fence about installing solar, then now might be a good time to get off. As many know having solar ourselves, through friends and the sheer number of panels going on roofs, it works.

The benefits of installing solar PV for the average Queensland household is now beyond dispute. Most that spend the time to see what life would be like with panels on the roof are well rewarded. The cost to install solar PV has dropped over the last few years so it is affordable. There might be exceptions to this but not so many. However, solar PV has become viable, not just through market forces. There is the “Solar Subsidy” provided through the mechanisms of the Federal government that plays a big hand. But they won’t call it a ‘rebate” though. This in effect is the Federal Government’s “Clayton’s Rebate”. It would not exist without its support.

And yes, there are calls once again to remove this “Solar Subsidy” that has helped many Aussies to go green. With an election looming, the Business Council of Australia (BCoA), has chimed in where the ACCC left off last year. They have called for it to be removed, despite the obvious benefits it has given, and still can give.

They claim that by taking away assistance that this will somehow result in “lowering energy prices and tackling emissions”.

Their “To Do” list to a “Deliver reliable, affordable and secure energy” is part of their “Plan for a stronger Australia”. It cites below:

“Scrap unnecessary subsidies for taxpayer-funded green schemes. The cost of installing solar panels, for example, has dramatically decreased since subsidies were introduced. This could shave $30 a year off bills in some states.” The ACCC says this could be a staggering $36 by next year. Wow, that’s big stuff worth having just by meddling with the Solar Industry, yet again.

What is missing here, is any reference to the value given across the wider community by this scheme. It has not been discounted, it is simply not mentioned, at all. There are thousands of jobs and much lower power prices that can be linked back to having this scheme. Less fossil fuels are being burnt, and as a result there are health and environmental benefits from that too.

In essence the subsidy is winding down each year, but it gives hope to struggling families to save money. It’s understood that there are many people renting properties, that have no chance to get these savings. However, the more homes that get solar, in turn, more rental homes will end up on solar too. By ‘fiddling’ with the Solar Industry, we may see a flight of capital and expertise as it becomes less viable. This in itself is worth avoiding, as it can quite end up being a false economy.

Both parties, Labor and the Coalition have said they do not intend to cancel the scheme before time. Yes, we have heard that before too, but it appears the BCoA has other ideas that might influence the politicians. As it appears that the BCoA feels we should be shoring up our energy sources in gas.

From the report: “Bans on exploring and developing gas supplies have reduced the available supply of energy. Gas is more efficient and produces less emissions, and is a transition fuel to lower carbon use.”

So, subsidised, but beneficial roof top solar is not on their agenda by the look of it. Hopefully, the politicians will stick to their assurance not to make any changes.

The Business Council of Australia is the peak body some of the biggest companies in Australia. Some of its members are Woodside, Energy Australia, Chevron, Shell and AGL. Down load the BCoA report HERE.
Share
25