Can You Imagine Solar Panels 95% Efficient? 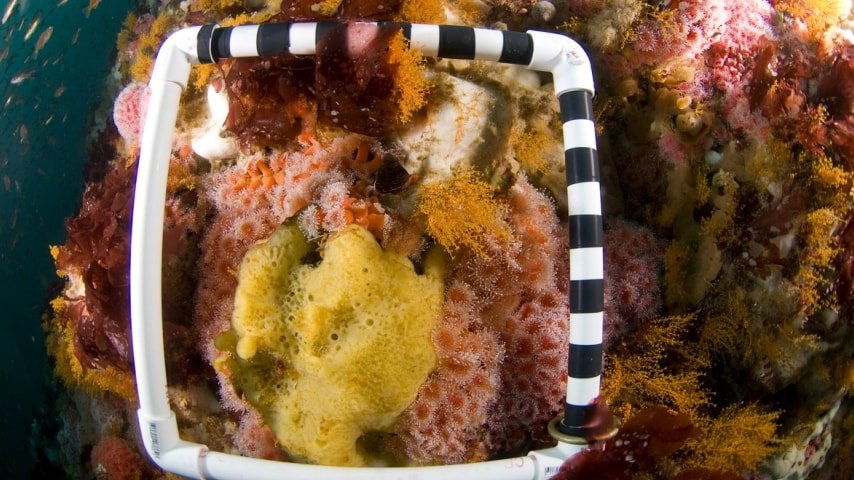 A mong all the organisms on Earth, red algae is one of the most efficient at converting light to energy. New research by Birmingham and Utrecht Universities has found that micro algae found in the ocean could hold a surprise. These tiny light emitting organisms, might carry the secret for a new generation of organic solar cells.

Micro algae are in fact among the oldest living organisms on Earth. Having evolved over billions of years, they have the ability to harvest light at up to 95% efficiency. So this has helped them adapt, and survive in the most harsh environs over this time span.

However, there is much work to do, to see how these organisms perform this complex feat. There is a large number of species too, which has put limits on the work in this area. But they hope that they can recreate this amazing ability to make super efficient organic PV solar panels.

The scientists were able to split the individual parts of the algae’s light harvesting system using mass spectrometry. They saw details never seen before, giving them an idea of why micro algae are so good at light harvesting.

A lead author of the study, is Aneika Leney, of the School of Biosciences at the University of Birmingham. She said that despite the advances of modern science, micro

algae are still better at it than our best engineers. But what they are learning, will push them toward finding a way to adapt nature to make super solar panels.

Professor Albert Heck, the Scientific Director of the Netherlands Proteomics Centre at Utrecht University added more. He said that most people think of algae as boring and of no interest at all. However, when these organisms are studied in depth, the way they can change light into energy is amazing. He said that evolution has produced this, and it’s the result of 3 billion years of fine tuning.

They will now try to find out how the energy moves around these light harvesting systems. And try to understand why the parts they have picked up on are so efficient.

Solar panels around the world are about 15 to 22% efficient, so imagine technology that takes them to 95%!