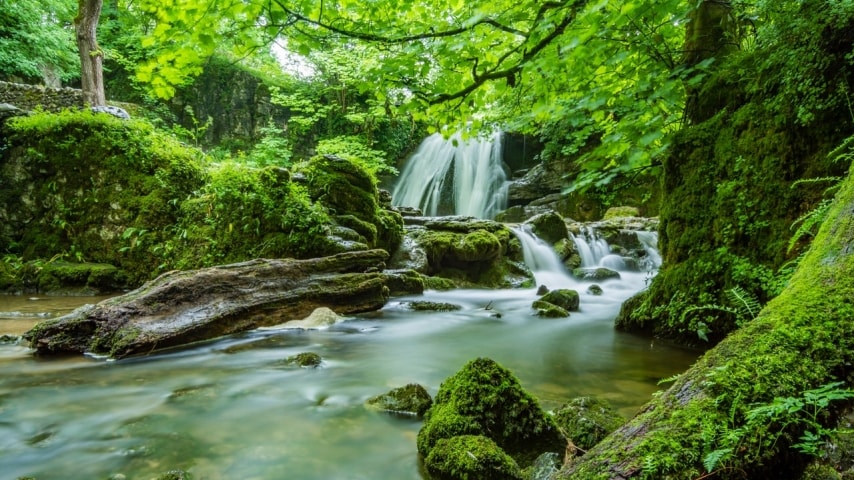 A fter many years, it seems that the power issues in the Daintree Forest area will be addressed. The Federal Government has said that it will grant almost a $1M to Daintree Renewable Energy Pty Ltd. This will be to build a solar to hydrogen micro grid, in fact the first of its type in Aussie.

Federal Energy Minister, Angus Taylor announced the grant of $990,150 to bring the project to ‘shovel ready’ within a year. The project will be 100% renewable.

Mr Taylor said the government had earmarked the money as part of the $50.4M Regional and Remote Communities Reliability Fund.

He said that the program will support communities that are off grid and fringe of grid to go renewable. They have allowed for about 50 systems, but want to see if the micro grid idea works first. They will assess to see if the existing systems they have can be upgraded too.

At the moment, they use about 4 million litres of diesel a year, to generate power for the Daintree. So its urgent to provide a reliable but clean power solution there, which is a World Heritage Area.

When its built, people who live there will feed PV solar from their roofs to a networked micro grid. The power will then make hydrogen gas by using electrolysis to split water molecules. There will be in fact, no emissions except oxygen. They will then use the hydrogen gas to fire generators, to produce electricity. If it is successful there, then micro grids like it will be installed in other areas.

By moving people in remote areas to an off grid power supply, then they will save millions of dollars. This will be as a result of cutting the cost of power networks, and risk of bushfires will lower too. All while giving the people in the area safe, clean and reliable power.