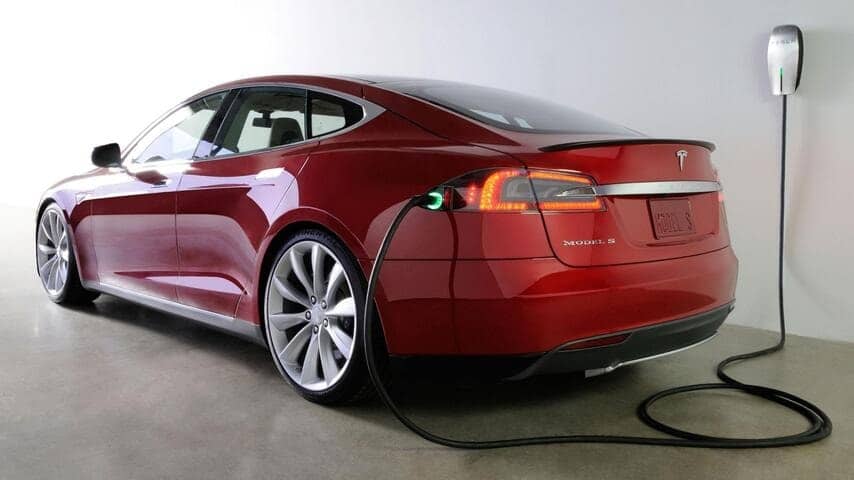 M ore than 2 million electric vehicles (EV’s) were sold last year, taking the total to 5 million. This is according to the International Energy Agency (IEA), who say that the total could reach 43 million by 2030. But if we reach other targets, the amount could be 250 million globally.

There are two scenarios put forward by the IEA for EV’s in the future.

The IEA’s Global EV Outlook 2019 Report shows that the US, Europe and China were the largest markets for EV’s.

The IEA has put forward some interesting figures as at the start of 2019 there were:-

Global electro mobility policy is seen in the form of the EV30@30 campaign. This is an effort to see the uptake of at least 30% of new vehicles being EV’s. This to happen by 2030. The Clean Energy Ministerial (CEM) are the body that is behind the push to realise this target. This policy has been in place since 2017 as part of the transition to a cleaner and greener energy economy.

The IEA singles out China as being the biggest market for EV’s. By 2030, it could have up to 70% of all EV sales. The global market of new EV sales is likely to hit 23 million units by 2030.This would take the total number of units to 130 million, this leaving out two and three wheeled units. However, if the more ambitious targets are reached, then this would take the global total to 250 million by 2030.

To keep these EV’s moving, by 2030 they will need a charging network with a consumption of 640 TWh’s. If the higher goals are met, this will balloon to 1.11PWh’s, and the largest EV consumers will be LDV’s. This amount would be about 60% of the world’s power consumed by 2030.

There is a clear challenge for market frameworks and infrastructure to keep pace with this growth. In order to achieve this, there needs to be policies that create incentive to develop and promote the EV rollout

The IEA says that global standards must be set for charging networks. This is so that there are cost benefits away from petrol engine cars towards EV’s. There are other steps too, such as making tolls and parking fees less. Favoured access for EV’s over petrol engine cars to various areas such as parking lots will assist too. The IEA suggests that improvements in battery technology will also play a big part in moving people to EV’s.

With the current capacity of 3-8 GWh this will boom up to 20 GWh by 2023 to meet the demand. The size of batteries needs to remain constant while the charge they hold increased. So far there are 600kW batteries in the wings along with 1 MW chargers.