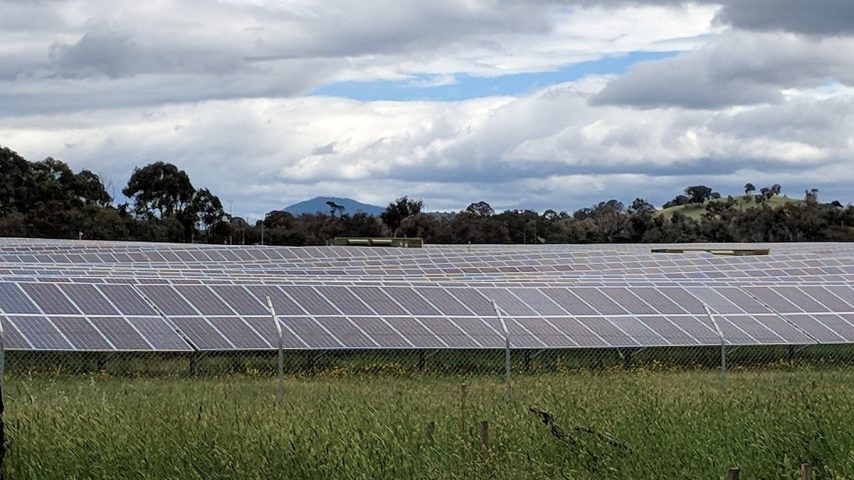 Kanowna PL has chosen Seraphim panels for its new 9MW solar farm at Bullarah, 95 km out from Moree, NSW. It will not be the largest in Australia, but the use of optimized panels makes it a bit special. Construction will start early this year (Q1, 2019). Kanowna has picked the Seraphim MX 325 Smart Panel. They will have Maxim optimizers that can make up to 5% more power and can also help DC system mismatch.

The GM of Kanowna Solar P/L, Dr Emma Mailler also said that the selection process had taken some time. Where their team found in fact, that the Maxim Optimizer gave the best results. This due to its low cost and its ability to improve output right at the panel level.

It does this in fact with three small IC chips that are built into the panel. The MX panel has a voltage limiting function that also allows an extra panel on each string. This helps to bring costs down more and also makes it a good fit for larger commercial projects like Bullarah. Mr Polaris Li, president of Seraphim said as much that the deal was great for both firms and also Australia.

The cost of the project will be $6M and also take up 8.13 hectares on the 133 hectare “Kanowna” property. Also, there will be battery storage that will hold 20 MWh of power. As it was costing more than $5M and also privately developed it needed approval from the JRPP. This is the Northern Joint Regional Planning Panel (JRPP) which then gave the OK in August, 2018.

Seraphim Solar, founded and based in China in 2011, has also shipped over 6GW of PV panels world wide. They are a proven brand in Aussie now and also with this new project will get even stronger.
Share