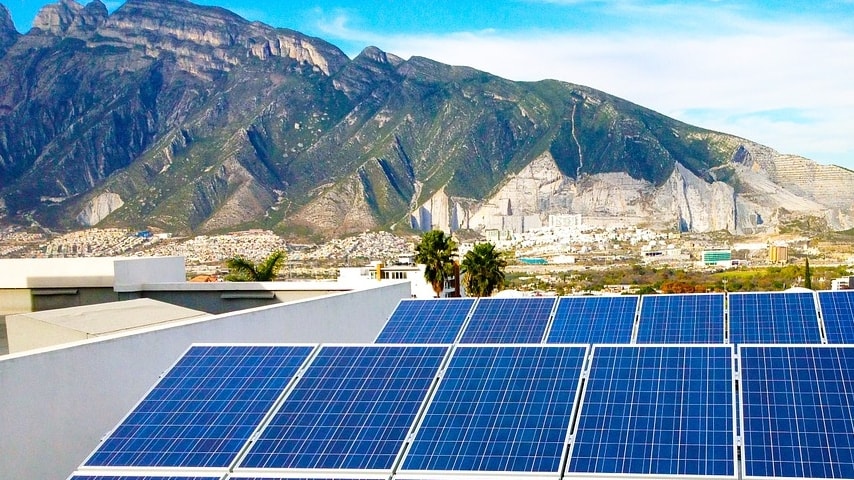 A recent study indicates that changing out to new solar panels after only 10 years can in fact be viable. In many cases the same roof mount system and cabling can kept. This is in contrast to expecting at least a 25-year life span to make the project worthwhile.

Those cheap panels may not be so bad, after all. Many will find the following interesting, if not heretical, as it defies what we have been led to believe. But maybe it’s time for some new thinking?

They say that even solar panels with a lower life expectancy can be worth the effort. And this also includes large scale Grid installs too. Therefore opening the door for less durable technologies, to play a role in renewable energy.

These are the findings of a group that have produced a paper on the matter. They are Joel Jean, a MIT post doctorate and CEO of startup Swift Solar. Michael Woodhouse of the Colorado-based National Renewable Energy Laboratory (NREL). And also prof Vladimir Bulovic, Director of electrical engineering and computer science at MIT.nano.

Mr Jean says that the common mentality that a solar panel must last 25 years is limiting. With technology moving so fast, it’s not likely that the decisions of today will be valid in 10 years time. So, having a lower outlay, faster pay down will still be viable, and allow for upgrades later on. But right now he says that most people wouldn’t even consider it.

Further, he says that it’s not realistic to try and prove massive 25 year life spans. As a result, many great technologies sit on the shelf. Silicone crystals rule the global solar market, but there is room for others too.

What to keep in mind is the overall cost versus what savings you can make, in the next few years. Hedging your bets on the panels, their maker and even yourself still being around in 10 years time is unsound.

One of the main factors behind this thought has been the massive reduction is the price of solar panels. If the existing mounting system and cabling can stay in service, then upgrading to new, better panels becomes an option.

As Mr Jean quite rightly says, most of the actual technology in a system is in the panels. So retaining the racking, cabling and perhaps the inverter as a system base makes sense.

Mr Bulovic says that even though panel prices have plummeted, there is still the expectation of a 25 year lifespan. This mindset remains as an irony. He says that the group’s purpose of the Paper was to alert others in the field to consider alternatives. He points to the year by year increase in panel efficiencies that we can expect to continue. That in fact many opportunities are going to waste. What will the output of solar panels be even in 5 years time?

Many useful, new solar technologies wither on the vine because of our incessant need for unrealistic longevity. Food for thought?

Click on the stars to rate this article:
5/5 (1 Review)
Spread the love

I've been in solar since 2008 and helping people from the Gold Coast to Brisbane and up to the Sunshine Coast - to get the best from their new solar installation. If you've got any questions - drop me line! Scott.