Woolworth 1st in the World with Green Bonds 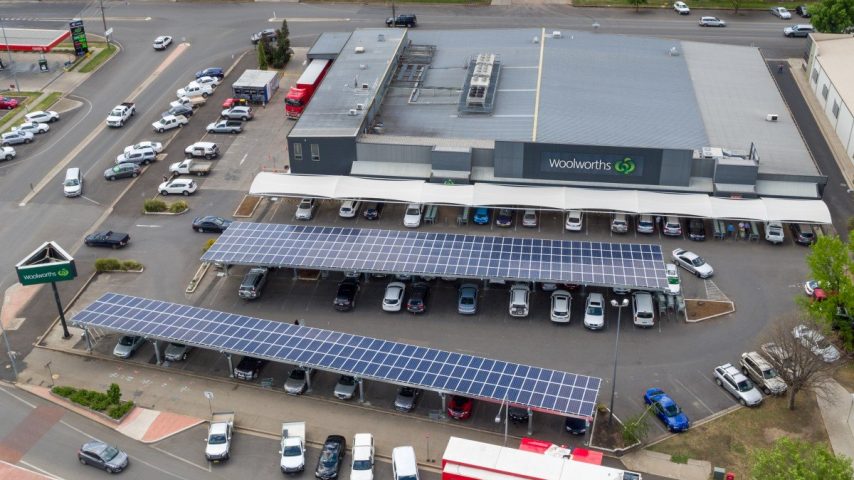 n a world and local first, the Woolworths Group (WG) announced that it will lead the way in Green Bonds. It will be the first Aussie retailer, and in fact, the first supermarket in the world, to issue them. So the bonds will be certified by the Climate Bonds Initiative (CBI), led by CEO, Mr Sean Kidney. The CBI is a not for profit, and has devised the Climate Bonds Standard as used around the world. The Standard guides on the selection and oversight of environmental projects. And they are independently verified as well.

The Bonds could be for projects such as for PV solar on the roofs of the firm's buildings. LED lighting and better refrigeration might also be good ways to put the Bonds to work too. WG CFO David Marr said that the firm will work hard to lower its impact on the environment. He said that as the country's largest retailer, there is an onus on it to lead the way. Also, that many were on the lookout for the chance to invest in green firms. He was not wrong. The firm had allowed $400M of Bonds, but it was over subscribed to five times that amount. That was on the first day! So a huge success so far.

Sean Kidney, CEO of the CBI gave kudos the Woolworths Group, for offering Green Bonds. That it was a chance for people to put their money to work to lower carbon and environmental risks. The indication is that others will be wanting to do the same too.