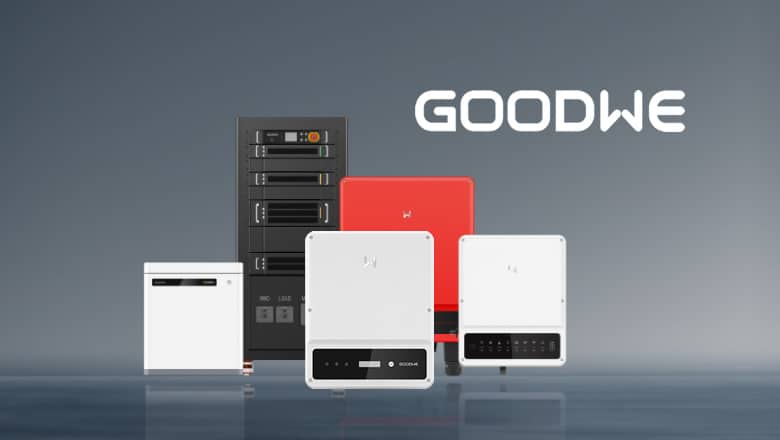 In 2010, the firm we know as GoodWe today, began in 2010 in Suzhou, China. GoodWe saw potential in Australia and set up an office in Melbourne during 2012. The GoodWe range covers both residential and commercial applications. The firm now has over 3000 employees around the world. By 2020, the company was exporting to more than 100 countries, and achieved an installed base of inverters reaching 15GW.

These days, GoodWe has well-established service and support centres around the world, that not only give support to installers on the job, but also comprehensive after sales service and consultancy, too. GoodWe inverters can now be found in a variety of residential and commercial projects inverters ranging in size from 0.7kW to 250kW. There is a selection of both 3- and single-phase models.

The company is also rated as one of the top 10 inverter suppliers in the world (IHS Markit). They have also scored 6 TUV Rheinland ‘All Quality Matters’ Awards in a row. GoodWe reached global top 5 status of single-phase string inverter producers in 2019. The firm took out the Top Brand Award in Australia in 2020 by EUPD Research Group. They reached another huge milestone in 2020 as well, becoming the only non-European inverter producer to ever receive the much hailed, VDE-AR-N 4110-2018 compliance certificate from TÜV Rheinland. 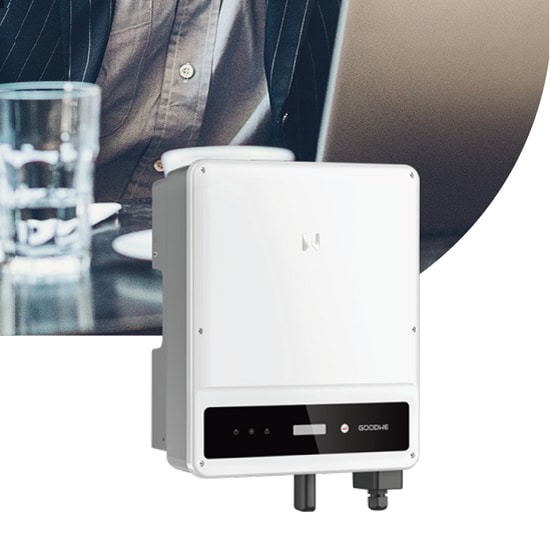 The GoodWe MS Series of residential inverters heralds a major new direction in domestic solar technology. The range starts with the 5kW and moves to 6, 8.5 and then 10kW models.

How Flexible are GoodWe MS Inverters?

These are ideal for difficult roofs that require a more flexible inverter. This is because they have an extra MPPT input that allows an extra string of panels to be connected. So, if a home has multiple roof sections that are facing in different directions, or insufficient room to fit all the panels on with two roof sections, then the GoodWe MS series inverters can be used to complete the solution, by allowing an extra third roof section to be used as well.

Other important features include the ability to DC oversize up to 200% and allows operators to AC overload to 110%. Combine this with a minimal start up voltage of only 80 volts, makes this product truly versatile. The GoodWe MS-equipped system can start up and begin producing power much earlier than many other inverters. With the growing popularity of bi-facial solar modules, the MS Series of inverters is compatible with those too.

Bi-facial panels add an extra depth of power generation due to their ability to reflect and transform light off the rear side of the solar cell array. It’s this additional input that ordinary inverters cannot handle. The MS Series has 200% input oversizing and 110% output overloading capability. This allows the MS series to be driven to its full capacity, and is especially useful to increase power output under low light conditions.

The MS Series has many other great features too, such as a high efficiency output of 97.7%, and an impressive maximum current input on each string up to 12.5A. On the safety side; The GoodWe MS Series is fitted with state-of-the-art AFCI protection (Arc-Fault Circuit Interrupter) that senses power surges and shuts down the system in a split second to prevent possible fires. Technicians will welcome the lightweight chassis too, making it easier to install. 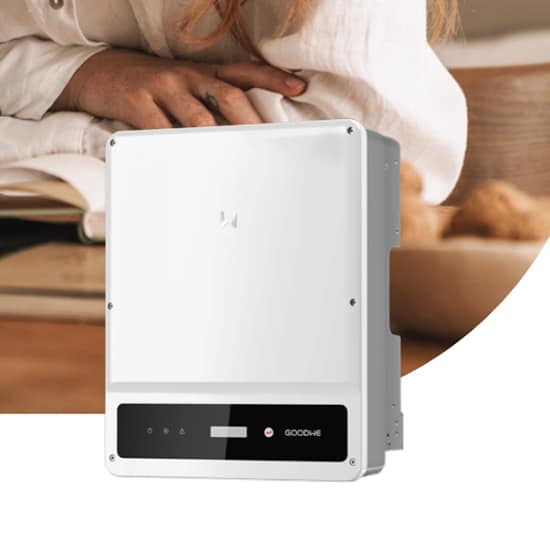 The excellence continues on from the MS Series to the 3 phase SDT G2 range of inverters that range from 5kW up to 20kW. Each with 2 MPPT connections.

They are suitable for both residential and commercial projects where requirements for high power generation and safety are not in question. The benefits of the GoodWe SDT G2 Series begin with an exceptional overall efficiency rate of 98.4%. This is complimented by increased oversizing and overload capacity, taking the inverter output to higher levels, especially if bi-facial panels are connected. This is even more apparent during low light situations, i.e., at dawn and dusk.

Oversizing can be designed in, up to 150%, and up to 110% overload can be achieved, putting these inverters in a class of their own. The SDT G2 Series has one of the most important safety features that buyers are looking for in an inverter. Every unit is equipped with its own integrated Arc Fault Circuit Interrupter capacity (AFCI). This means that the unit can sense and shut down in a split second, when abnormal voltages are detected. Potentially avoiding dangerous voltage arcs. The physical dimensions of the inverters in the range have reduced in size too. This not only means they take up less space, but are easier to install. 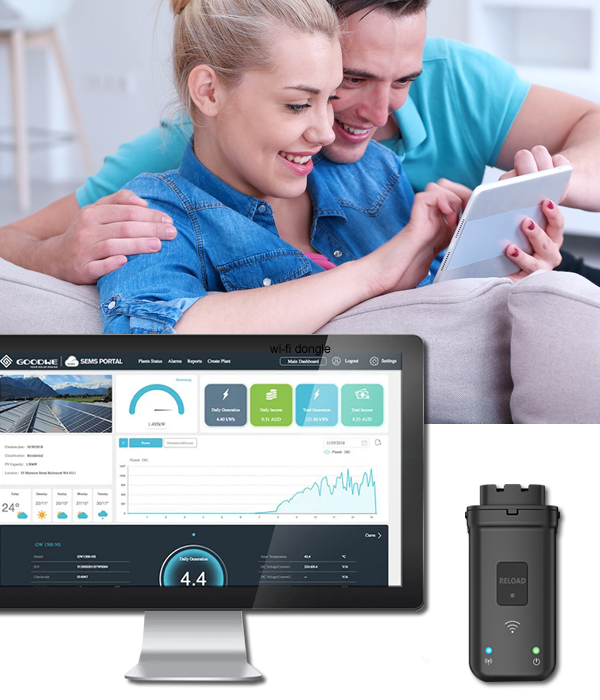 When you invest in a GoodWe solar inverter, you gain free access to the Smart Energy Management System (SEMS). This platform is web-based and allows your inverter to relay data to it, to be analysed and stored. Performance indicators within the software, let you see what the current status of your solar system is. SEMS also allows you to look through the historical data too. This capability is accessed through your home or business Wi-Fi connection, with the specifically designed wi-fi dongle or integrated module that’s built into your GoodWe inverter.

The app generates easy to read charts. This is very handy when you want to keep tabs on your system from anywhere, anyplace you may be. This can be via your smartphone or PC. The interface is very user friendly, and after a few minutes you’ll be able to find where everything is quickly. The software is scalable too, so if you have multiple inverters – or sites – you can view the results readily, and share them too. This allows you to take action if there’s a situation that needs attention. All this information is protected by a three-stage encryption process as well.

With SEMS you get an alarm function that allows you to set up specific alarms to alert you if a given set of rules are met. This can assist in fault finding and diagnosis, that saves down time, and loss of production. SEMS is the best “all in one” monitoring app you’ll ever need, and it’s completely free when you join the GoodWe customer family.