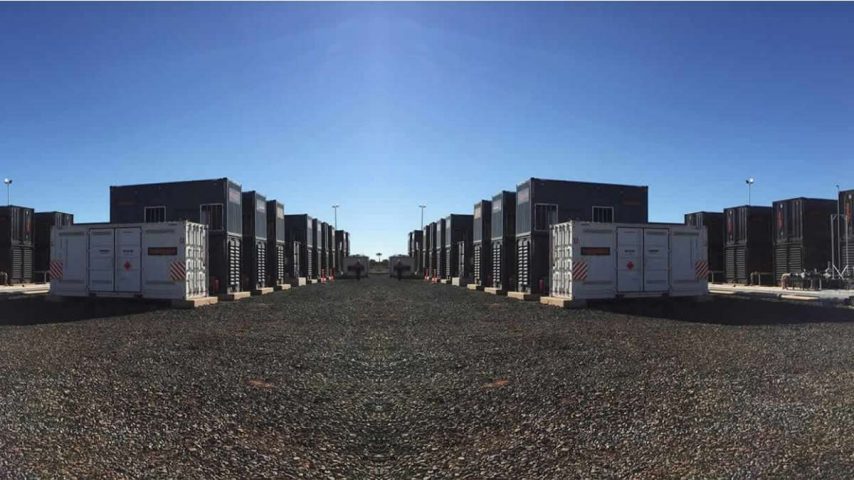 G old Fields, a West Australian gold miner has said it will be working again with mobile power firm, Aggreko. This time to build at the firm's Granny Smith gold mine, a renewable energy micro grid. In fact, when finished, one of the world's biggest.
Gold Fields’ Executive VP for Australasia, Mr Stuart Mathews said they will be installing over 20,000 solar panels. This along with a 2 MW/1 MWh battery array and the grid itself to be up and running by Q4, 2019.

Aggreko will design, build and operate the battery and solar PV systems that will in effect make 8MW. Mr Mathews said the company was also very happy to reach an agreement with Aggreko. Stating that the new system will in fact make nearly all the power to run the mine. “We expect the new micro grid will be up and running at Granny Smith by Q4 2019. It will be a welcome addition to our suite of on site energy solutions across other operations which will enable us to reduce our carbon footprint.”

Mr George Whyte, Aggreko AusPac MD also spoke about Aggreko’s control software. That it will also be able to totally stream line the site’s energy needs. Mr Whyte also said, “The solar plus battery system projects to reduce fuel consumption by 10% to 13%. The equivalent of removing 2,000 cars from the road, and produce about 18 GWh of clean energy per year”.

Energy is a large part of the mine's operating costs; 19% in 2016 and 17% in 2017. Gold Fields hopes to increase savings of 10% each year by 2020 while reducing carbon emissions by 17%. When operational, this will be in fact one of the world's biggest hybrid off grid micro grids.
Construction begins in May 2019. The new system will join with the existing 24.2 MW natural gas generator and also a thermal station. Aggreko built that in 2016 and it will be expanded.
The expected daily power need is 24.2 MW. This is allows 12.2 MW for the Wallaby underground mine and also 12 MW for the processing plant, general mine facilities and camp. Its hoped that the solar system will lower the reliance on thermal generation. While the battery system will provide an energy buffer to support critical operations. This would be at times when solar power is ramping up or down.