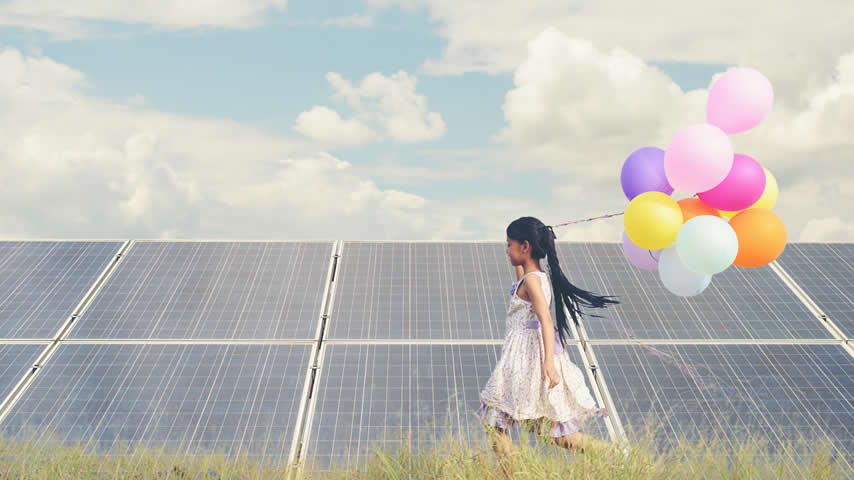 A ccording the Clean Energy Regulator’s (CER) latest report, CV19 hasn’t appeared to slow Aussie households taking up solar at all. In fact, it appears to be propelling a spike in growth. Around 30% of homes now have rooftop solar, now pushing to set a new local record, and match international benchmarks. Given the ongoing high price of electricity, falling solar costs and lots of sunshine, its no surprise that people are investing in solar as a realistic solution.

As we know, due to the pandemic people have been effectively discouraged to move around, and are now spending more time at, and working from home. They are taking up home improvement too, with retailers in that section such as Bunnings, enjoying a bumper time. Low interest rates are also fuelling this growth. As such, the CER has raised its forecast to expect a solar installation rate of around 7%, which is one of the highest in the world.

Bright Solar Forecast
The CER report that in 2019, Australia reached a record 6.3GW’s of renewable energy capacity. Around 3GW’s of this amount is made up of small-scale installations such as roof top solar. Nearly 3 out of 10 Aussie homes now have solar panels. This is about 2.4M solar PV systems on homes, contributing to an overall national capacity of about 9.7GW. So, roof top PV is definitely a growing and major component of the Australian Electricity Grid.

It would come as no surprise to many, that this growth, even before the onset of CV19, is taxing the Energy Grid’s capacity to cope. The Energy Market has been caught wrong-footed by the latest surge of activity, caused by traditional power demand levels reducing and fluctuating throughout the day. CV19 was expected to curtail demand for solar installations, on the contrary, installs were up 40% more than for the same time, last year. It seems many have realised that the power bills are still going to come. So now is a good time to take some control over the situation.

The CER also reports that 43 major renewable projects under the Renewable Energy Target (RET), are already slated for the first 6 months of 2020, this exceeds the total for the whole of 2019. Large-scale renewable energy projects have added another 2GW’s of capacity with a total of about 3.4GW’s expected for the year 2020. Emissions under the RET and the Emissions Reduction Fund is expected to be down another 6M tonnes of CO² from 54M in 2019, down to 48M in 2020.