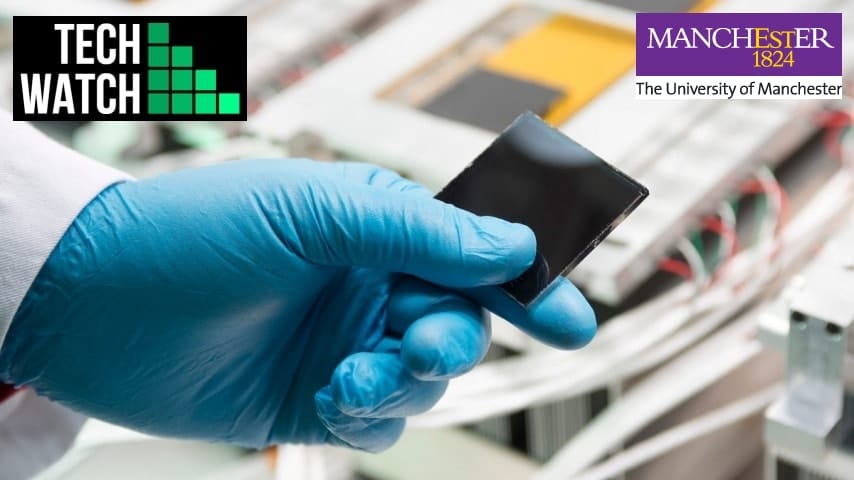 R esearchers at the University of Manchester have identified the cause of a 40 year old riddle. The problem has been the subject of intense study by scientists around the world, but now there’s real progress. As an energy source, solar panels have the lowest cost but they are only about 20% efficient. There must be a better way...

It’s a fact that for every 1000 watts of equivalent sunlight, solar panels can convert only 200 watts of that.

A team of researchers from around the world have cracked the nut, and found a defect in the silicon. This issue stops and degrades the efficiency of a silicon solar cell. Before now, there had been many research papers about the problem, in fact over 270, but no solution. The problem centres around efficiency degradation where the solar panel declines in output over time. Its also called Light Induced Degradation (LID).

The research co-ordinator, Prof Tony Peaker said that this was the first time that anyone could see the defect. This despite some of the best and brightest minds working on it for over forty years.

When a solar panel is first installed, its performance drops about 2% after only a few hours in service. The reason this was happening has been a mystery until now. If a solar panel has a 20% efficiency, then drops away by 2%, its a major cause for concern. Given that now PV solar is rolling out at a fast rate globally, then this is a massive loss. Its measured in 10’s of gigawatts, and more than all the power made by the UK’s 15 nuclear power stations. So for now, burning fossil fuels is the only way to bridge the gap.

The team found the defect by using a special electro / optical method called DLTS or Deep Level Transient Spectroscopy. The defect in the silicon is dormant and shows up when they expose the panel to the sun. The origin of the defect is when the silicon is first made.

What happens is the defect creates a ‘ trap’, stopping many electrons from flowing thorough the cell. The change occurs when the panel is in sunlight. This flow of electrons forms the size of the electrical current delivered to a solar cell. So the ‘trap’ limits the amount of power that it generate. Currently, the industry measures silicon quality based upon how long “charge carriers” survive. The research team found that their findings were close to this data. Where higher quality silicon shows less of the inhibiting ‘traps’. Strangely, the defect seems to be reversible if they heat up the material in the dark. So now it’s a matter of finding an engineering fix to change the nature of the silicon.