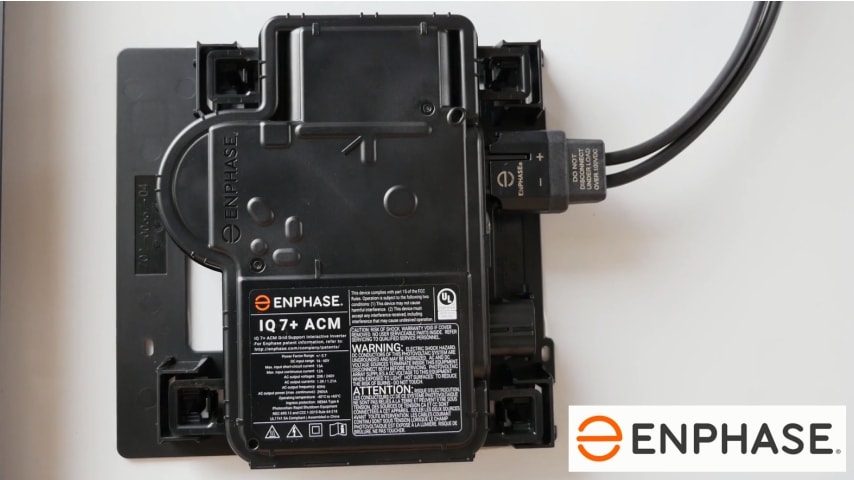 Its first quarter revenue for 2019 was USD$100.2 million which is 43% more for the same quarter the year before. It is also a 9% increase over the prior quarter, Q4, 2018. The first quarter is not as strong as a rule, but the firm’s continuing restructure is successfully driving sales.

Enphase did have a few hiccups in 2016 which hurt its bottom line, but it did not stop innovating. The advent of the IQ 6 and 7 Series put the company back on track in a big way. The firm’s President and CEO, Badri Kothandaraman says the company has a “very strong balance sheet now”. In fact, its cash position as at end of Q1, 2019 was USD$78.1 million. The IQ 7 Series were about 94% of all shipments in that quarter, up from 84% the quarter before.

The firm hopes to move all shipments to the IQ 7 Series by the end of Q3, 2019. In total, more than 20 million units have been shipped. During this time, the US Market dominates sales with 78% while international sales are at 22%.

Shipments of the IQ 7XS micro inverter to Enphase’s strategic partner, SunPower was part of an 80% increase in revenue. Which it has enjoyed year to year. SunPower will integrate the IQ 7AS Series into its new 66-cell NGT A series AC panels. This will be SunPower’s highest efficiency module. The two firms are working together to ensure a smooth ramp up so to hit the market running.

But, shortages of high voltage transistors could see the brakes put on production, not expecting to ease up until 2020. However, they hope a new supply arrangement, will in fact give them a 2 million unit capacity by Q4, 2019. This will then reduce their lead times to about 6-8 weeks. If all goes well, Enphase will earn between USD$115 - $125 million in Q2, 2019.