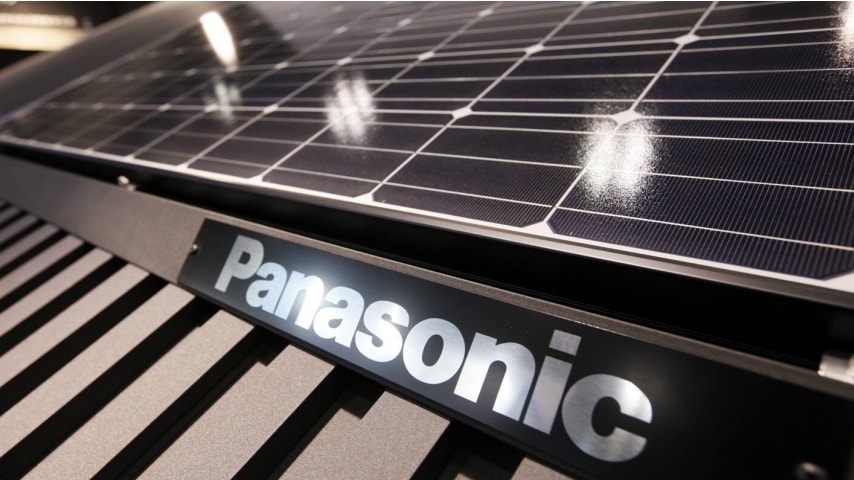 J apanese giant Panasonic has sold 90% of its heterojunction (HIT) solar cell and panel plant to Chinese GS Solar (GSS). The factory is in Malaysia, and GSS will take it over to continue to make HIT panels there. Panasonic will then continue to buy panels from the plant. They will start a separate entity, and the two firms will share future HIT tech R&D.

The sale of the business, Panasonic Energy Malaysia in Kedah, Kuala Lumpur, is for an undisclosed figure. It should settle in November, 2019.

GSS is a Chinese R&D based firm in business since 2008. They have been working on hetero junction tech for quite a while, but have since moved into manufacturing. Early 2019, they began building a 5GW plant in Jinjiang City, China, with a USD$732M investment. This will cover the first phase of the plant, a 2GW facility.

GSS is aiming for 25% cell conversion efficiency at the new plant.

Panasonic’s deal with GSS is part of a major reshuffle within the firm, to cut back losses. Its HIT solar PV panel business, while a technical and quality success, is not making money. So by joining forces with GSS, it will still get to keep its hand in the game and save money. There will be no change to Panasonic’s other solar cell and module making plants in Japan and the US. Nor to their existing battery supply deal with Tesla.

The firm’s solar division has been bleeding badly since 2016 as prices in Japan for solar energy have dropped. This then caused investment in new capacity to fall. So in 2017, they closed their panel factory in Otsu, Japan and closed the silicon ingot plant in Oregon, US. But they now hope with the restructuring deal, to get back on track by 2021.