New Study: PV can make us fossil fuel free faster than we think 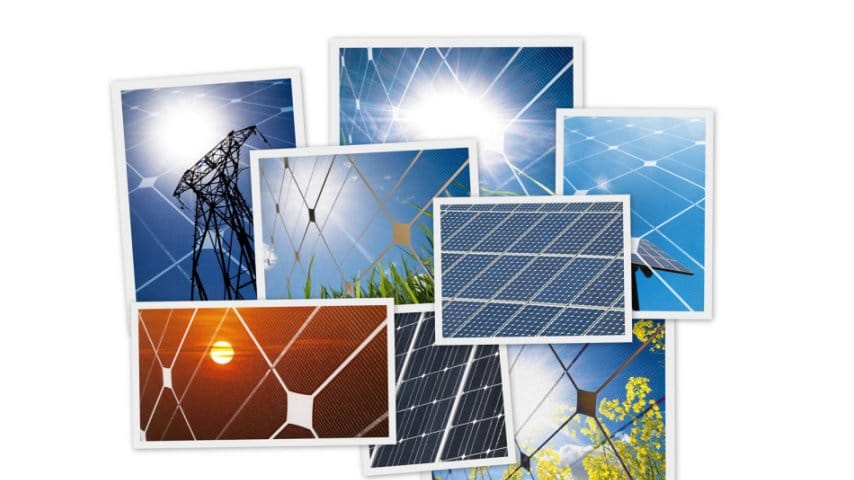 he IPCC (Intergovernmental Panel on Climate Change) - has had a shake-up in how it assesses ways to lower energy production levels. In fact, PV's abilities have been very much under estimated.

A team of experts from across the world, led by researchers at Aarhus University has made these findings. They published a paper in “Joule”, a renowned scientific journal. They found that the role of PV installations needs to be upgraded in future predictions.

The paper explores the reasoning behind why the estimations arrived at by the IPCC have been wrong.

The main element that has led to this conclusion results from greater levels of PV improvement. In the last decade, PV cost has been lower and performance has been much higher than predicted. This is according to the methods that the IPCC were using up until now.

They also feel that this improvement will continue along with synergies with other industries helping to further boost development.

The lead author of the paper is Prof. Marta Victoria. She says that political energy decisions can have an impact, but PV cells will be even cheaper in the future.

Prof. Victoria says the levels assumed in the IPCC’s models to be reached by 2050 have already been attained. The problem is simply that the speed at which PV has developed has not been accurate. Since 2007, this has been driven at a level not seen for any other energy source.

The wrongly assumed levels relating to PV could have a negative influence when considered by the IPCC in future.

The professor believes that the IPCC should signal that its modelling has been flawed and PV has now reached maturity. Also, that greater effort should be applied in favour of PV. This is so that the levels the IPCC want to achieve by 2050, can be reached a lot earlier.

If this is done, the levels set by the Paris Agreement to limit global warming to 1.5°C could be reached in the fastest and cheapest way. But massive investment must be made to get this happening.

The fear is that unless current thinking is not updated, the cost to get to where we need to be will be too expensive.