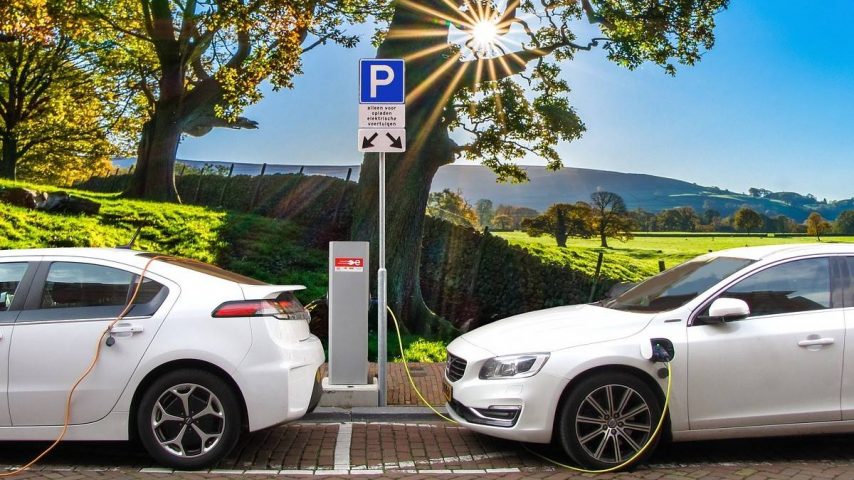 T wo recent polls of Australians gave electric vehicles (EV’s) the thumbs up.

Labor released its National Electric Vehicle (NEV) policy on April 1. The strategy is as follows: • A national 50% target of all new cars to be EVs by 2030. • A government electric vehicle target of 50 per cent of new purchases and leases of passenger vehicles by 2025. • An upfront 20% tax break to buy EV’s for fleet and business purposes. • All Federal road upgrades to include an EV charging network.

So as can be expected, at election time, all sides are blowing large amounts of hot air. But it does seem that the Coalition has been wrong footed on its energy policy. As a result, the polls show that many more Aussies have EV’s in mind than they thought. The level of interest seen, rivals that of ten years ago or so with PV solar. But it’s not too late for the Coalition to get back on the rails if it chooses.

News.com.au said a YouGov Galaxy online poll of 861 of voters, had EV's in mind. The survey ran on April 10 and 11. It found that 62% had support for Labor’s EV policy some saying in fact, it should go further. But about 68% already had an EV or want buy one down the track. Another report by The Australia Institute (TAI) says in fact 50% of Aussies want even more. Saying they want 100% of all new car sales to be EV’s by 2025. With only 28% thinking it was a bad idea.

More findings were that 62% want the government to build an all EV transport system. And this includes 55% of Coalition supporters, 71% Labor, 78% Green and 54% others. A tiny 16% are not behind the proposal.
TAI is looking to the Norway example where 50% of all new cars are EV’s. They have reached this by giving buyers strong financial incentives. Perhaps our politicians might want to take a good look too.