The firm claims they install their panels on 172,000 roofs per year in Australia. The HiKu Canadian Solar panels 360w - 380w offer great module efficiency, at a cost-effective price. These are not a low-cost panel but they carry a very long warranty. A 25-year product warranty as well as a 25 year performance guarantee.

Canadian Solar began in Canada, 2001. In 2006 they were listed on the NASDAQ. From then on Canadian Solar have grown to be one of the world’s biggest solar PV makers.

The HiKu Canadian Solar panels 360w–380w design makes for easy and effective installation, and it’s become a popular choice with both Australian residential and commercial installers.

These panels offer great efficiency at a sensible price. Their high power ratings are achieved by the use of cast mono-crystalline PERC half-cut cells. This is with either 5 busbars or multi-busbars (MBB) to obtain a maximum efficiency of up to 20.3%.

Now with 20 years of experience in solar panel manufacturing, Canadian Solar has worked hard to earn a solid reputation as being one of the more reliable suppliers of affordable, but high-level solar panels for residential and commercial applications.

Although being one of the top six solar panel manufacturers in the world, Canadian Solar is generally very conservative in that they don’t rush to push out the latest technologies without proper testing. The recently released HiKu6 and HiKu7 series panels feature the latest tested PV cell innovations and these are some of the most efficient, well-priced panels available.

Among the most popular models from Canadian Solar are from the Ku and HiKu ranges. This series is available in both polycrystalline and monocrystalline types. The output ratings of these, are from 295W to 335W for the Ku, and 325W to 375W for the HiKu series.

The company has marched ahead since its founding with customers in more than 160 countries and 20 manufacturing sites in Asia & the Americas. They have shipped over 59 GW solar modules worldwide.

Canadian Solar have developed a loyal following in Australia. The firm now employs more than 50 employees around the nation. This is the combination global solar expertise teamed with local knowledge to meet the solar needs of Australians. The company is committed to the local market and now has 4 offices & 5 warehouses around the country.

Canadian Solar offer the kind of dedicated support that is expected from a class-leading organisation, that truly backs their products with exceptionally long warranties. 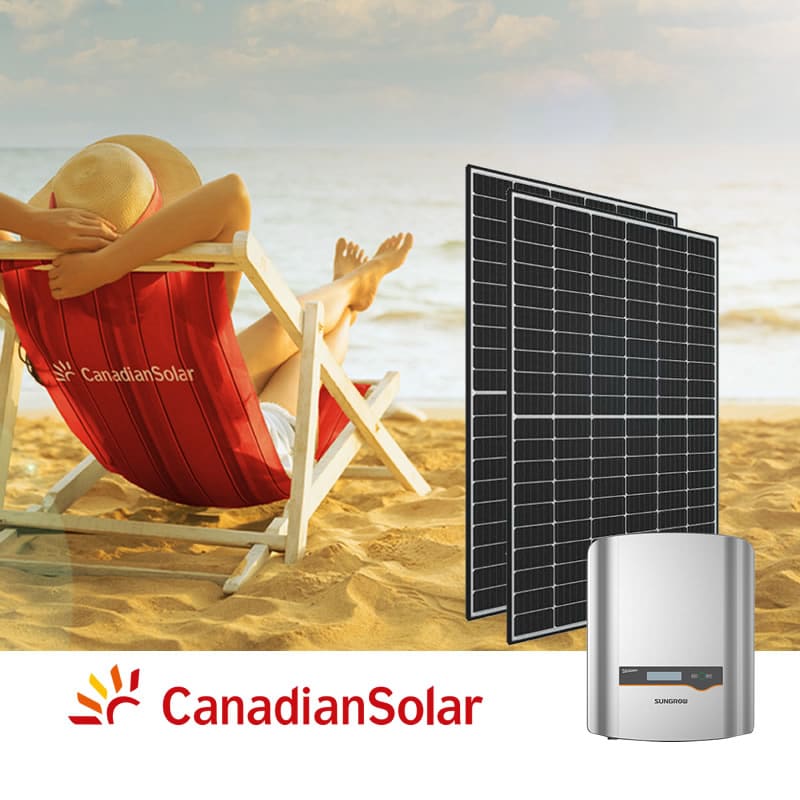 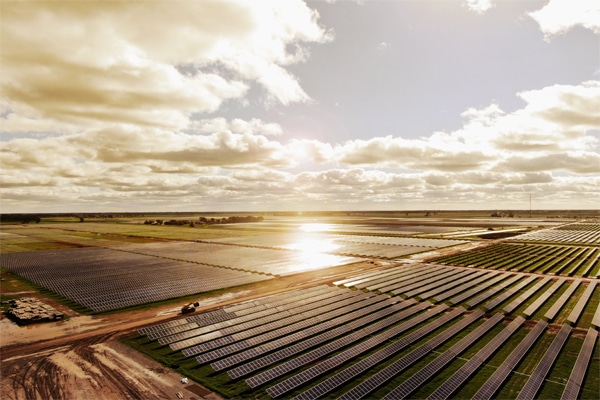